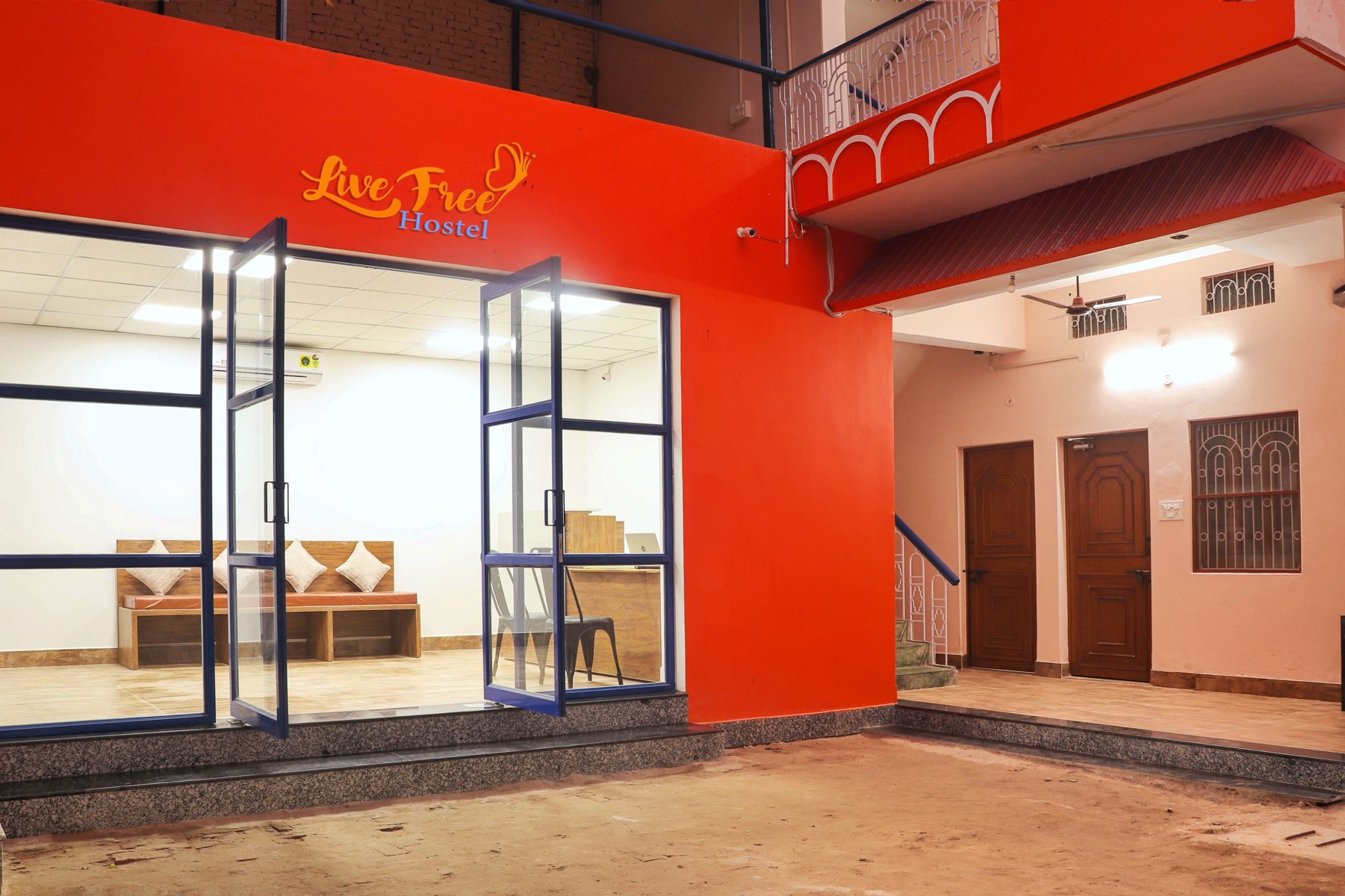 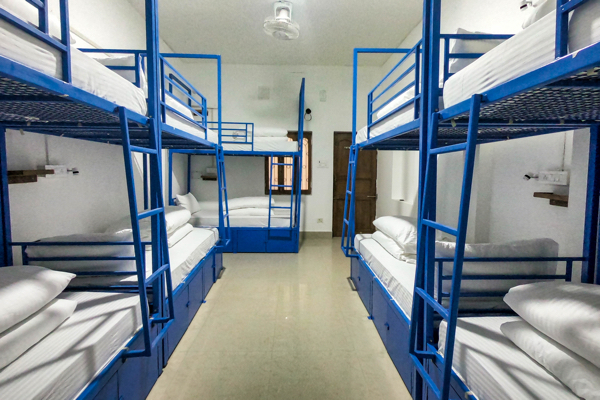 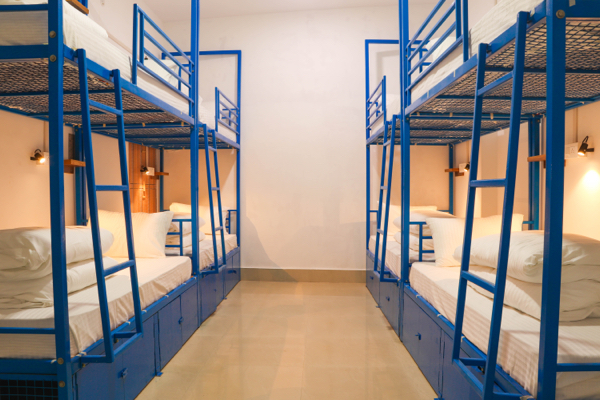 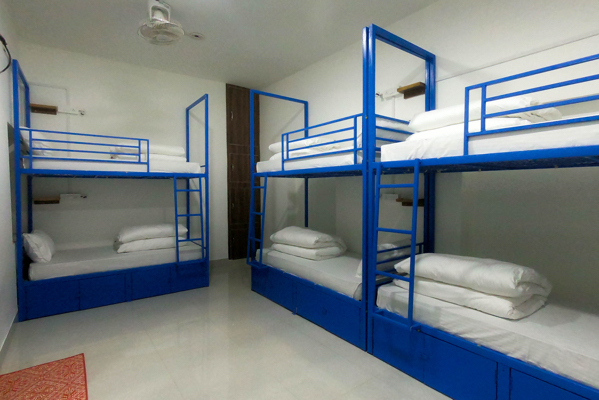 Turn this room into your squad room! Bunk up and get ready to make some new friends in our spacious shared rooms. 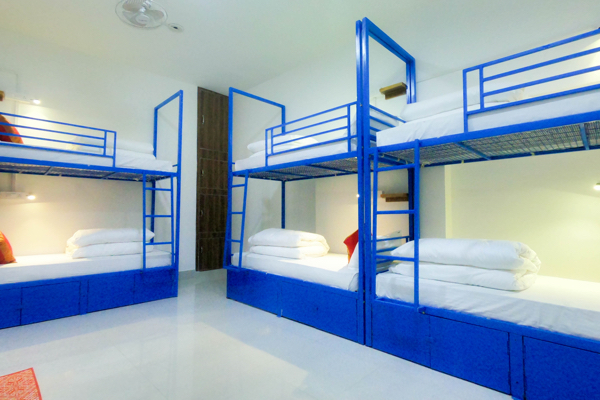 For the solo traveler in you, we provide comfortable and fragrant rooms specially for women. No boys allowed! This one is for you girls.

With a bit more comfort and extra space. Equipped with a TV, closet and kettle for your morning tea, why not treat yourself to a bit of luxury. Don’t like bunk beds the way we do? Opt for double room perfect for a solo traveller as well as couples, looking for some privacy or me/our time.

Varanasi, also known as Banaras or Kashi is located on the left bank of the River Ganges. It is one of the seven sacred cities of India and believed to be one of the oldest cities in the world which holds religious and spiritual values. This city draws millions of Hindu pilgrims as well as tourists every year, to bathe in its sacred waters of the River Ganges to seek liberation and also to perform funeral rites for their loved ones. Along the city's winding streets you will find a temple in every nook and corner, including the main temple - Kashi Vishwanath dedicated to Lord Shiva. Varanasi has something to offer to everyone; whether your wanting to indulge in the mystic science of spirituality, learn classical Indian dance, music or art, digging into some of the yummiest street food or just getting lost into the narrow streets of the city.

Live Free Hostel is situated close to the famous Assi Ghat. You can witness the heartwarming sunrise/sunset Aarti, take a breathtaking boat ride on the River Ganges or take a leisurely walk along the ghats; Assi ghat has it all. Live Free aims to make sure that your stay is as comfortable as possible so that we as well as Varanasi can also sweep you off your feet. Our hostel has a variety of rooms to choose from suiting all sorts of budgets from dorms to private rooms.  Common spaces are the heart of our hostel, especially our rooftop cafe which has spectacular 180 deg. view of the River Ganga.

If you are coming from Assi ghat or Lanka follow the Nagwa Road, we are just 250 mtrs from Sant Ravidas Park on the road. You can also follow the signs painted on the walls on your way to reach us.

Lal Bahadur Shastri International Airport is the nearest Airport which is 26 kms away from hostel. There is connecting flights from almost all major cities to Varanasi. There is prepaid taxi stand at Airport which can drop you at hostel for 800 Rs. Another option is Ola or Uber which is approx 500 Rs.

There are Buses overnight private Buses from Delhi, Agra and luknow to Varanasi which drop you at Lahartara Road or Sudhir petrol pump. Its around 10 kms from the hostel. You can take a tuk-tuk or hire OLA/ Uber for 150- 200 Rs to reach us.