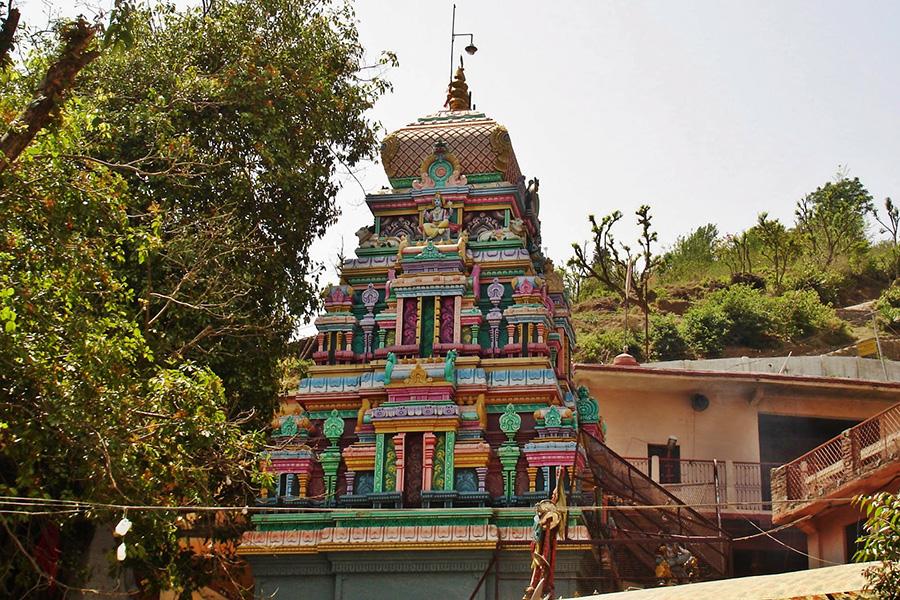 During this tour, we cover three places – Neelkanth Temple, Jhilmil Gufa and Waterfall. Neelkanth Mahadev Temple is a Hindu temple dedicated to Lord Shiva. It is believed according to Hindu mythology, that this is the place where Lord Shiva consumed the poison that originated from the sea when the gods and demons churned the ocean in order to obtain Amrita (nectar of life). The temple is situated at a height of 1330 meters and is located about 22 km from Laxman Jhula Bridge by road. The temple is also a prominent pilgrimage site for Lord Shiva devotees.

Jhilmil Gufa (Cave) is a wonder of nature near the Neelkantha Mahadev Temple. It is well located inside a dense jungle within peace and solitude. You will find a bunch of Sadhu’s near the cave chanting prayers in the evening. The cave is 26 km from Rishikesh and 4 km from Temple. The jungle around caves is known as Manikut Kajri Van. Elephants mostly live within these jungles. Only a few people visit this place.